The reason that some provinces have more top prize winners each year is because of the percentage of sales that come from those regions. On average, Ontario and Quebec represent more than half of the total sales on Lotto Max and Lotto 6/49 and that’s why top prizes are awarded there more often. Although Atlantic Canada has a smaller percentage of sales on these games, we still have our fair share of winners every year! 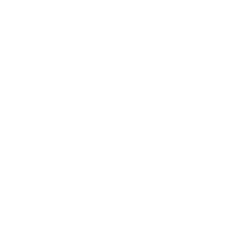 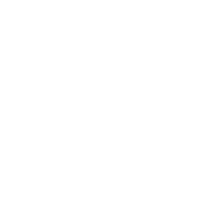